Buffalo populations and their breeding in Kosovo

Livestock production as a branch of agriculture in Kosovo is closely linked to many other fields that relates to the food safety, soil improvement, more efficient use of land that are directly dependent on food for animals, etc. In this regard, buffalo production used to be part of the livestock production chain. Buffalo population in Kosovo belongs mainly to Mediterranean type, which is spread in many countries of the Balkan Peninsula. In the past (up to years 80th), this species played significant role in the Kosovo rural families, mainly used for its products (milk and meat) and work. In the last decade, as in other countries of the Europe, the development of this species seems to have negative trend without being able to be competitive against other species with high productivity, as cattle, sheep and goats, the number of buffaloes has dropped rapidly for about 20 times less. Now, it is considered that population size is > 400 heads, in total.

Buffaloes in Kosovo are characterized by black colour, long and rare hair, curved horns, the average ear, shining eyes, and developed udder. The live body weight varies from 500 to 700 kg per mature animal. For the period of about 240 days of lactation, produce approximately 1.000 kg milk. Females enter in the first lactation after 30 months of age. Under rather extensive environment compared to some countries in Europe, milk production was lower in Kosovo for approximately 66.8%. The fertility traits to a large extent were poorer comparing them on indicators to achieving a 15 month calving interval, as ideal scenario in dairy buffalo breeding.

However, there is an indication that this animal was less sensitive to an extensive environment and balanced ratio and a better management may have significantly improved overall traits. Design of the conservation program for this animal and study of the components of their products for their economic effects, and their importance in relation to genetic biodiversity require immediate attention of all stake holders in Kosovo.

Nowadays, buffaloes are very rare and generally reared in separate households and areas of Kosovo. The buffalo species is characterized by: a minimum requirement for food production is based mainly on natural pastures and voluminous foods and more traditional breeding (Bytyqi et al., 2011).

Physical-chemical and microbiological components of buffalo milk are presented in Table 1.

Raising cost for calves/heifers (€/month) in the buffalo Kosovo farms are presented in Table 2.

While calves grow in age, the concentrated and other voluminous feed poses considerable cost, although never exceeds 6.5% of total expenditures for the total period of growth.

In order to increase the profit of buffalo farmers, it is very important to raise buffalo calves using cow, goat and milk replacer, during pre-weaning period. This indicates that in the future there is great potential to improve the net profit, the general situation in buffalo farms and in general the contribution of animal industry in the rural economy in Kosovo.

Previous Fourth Congress for Development of Mesopotamian Buffaloes – Bagdhad, 22 Dec. 2013
Next The 7th Symposium of Buffaloes of Europe and the Americas 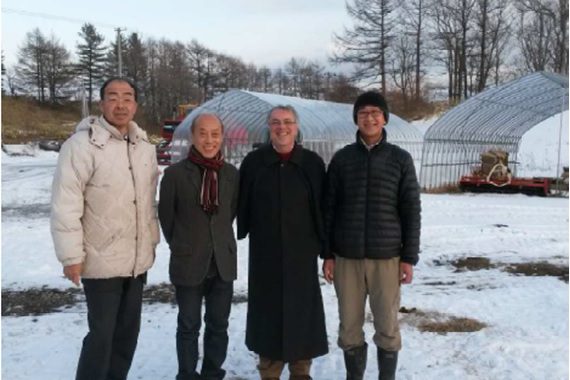 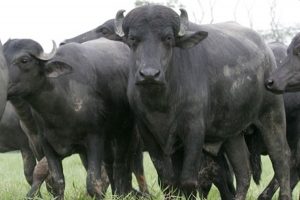